Okay, this is very complicated for me. The X-Men are my favorite superheroes and it’s been frustrating watching the fumbles made by Fox in regards to these films. So with Dark Phoenix being the last X-Men film made by Fox, I went in expecting very little and I’m just excited for an eventual reboot. So, does that make me biased? A bit, maybe I hope for too much and expect too little? Let’s see.

Professor Charles Xavier (James McAvoy) tries to help mutants but there’s one that he’s especially struggled with, the incredibly powerful telepath Jean Grey (Sophie Turner). In this film, Jean is exposed to an alien entity called the Phoenix which slowly corrupts her and drives her to destroy what she holds dear. We have returning X-Men including Cyclops (Tye Sheridan), Storm (Alexandra Shipp), Nightcrawler (Kodi Smit-McPhee), and Quicksilver (Evan Peters). The only two remaining from the ‘first class’ include Beast (Nicholas Hoult) and Mystique (Jennifer Lawrence). Xavier’s rival Magneto (Michael Fassbender) has created a utopian island for mutants where he stays off the grid. He has a few mutants that follow him around, though we never get their names or motives, as is typical for X-Men films.

As Jean’s powers start to become destructive, we’re introduced to a villain played by Jessica Chastain. The trailers didn’t allude to her origin or motives at all but it’s super disappointing.

There are brief moments that were interesting, hidden inside this literal train wreck. We get to see a few sequences of Storm actually doing things like Storm should do. Nightcrawler gets a fight sequence that reminds me of (but isn’t as cool as) the fight from X-Men 2. Little moments that were cool.

I also still applaud the commitment of some of these characters, most notably James McAvoy and Michael Fassbender, who continue to be the best parts of these films. Do they look like they’ve aged 30 years since the original film? No, but we can let that slide because they absolutely bring this movie to life, when it otherwise feels lifeless.

It confuses me when movies like this don’t work because there is so much quality source material, you’d think combing through for a solid story would be easy. This is the second time they’ve attempted to adapt this story and both times have failed. This time, when you discover who Jessica Chastain plays and what they’re up to, this whole story becomes something very different than the source material.

I wouldn’t remember Jessica Chastain’s character’s name, if I weren’t looking at the IMDB. I wouldn’t remember what the group was called that’s she with. Even her motives are unclear. In a post-Thanos era, we need to set a higher bar for our villains as she clocks in as one of our all-time worst.

This movie is also surprisingly dull. We get only two major action sequences, including one attack on a building where Jean is holed up and a second on a train, the climax of the film and a literal train wreck. We don’t even get a cool Quicksilver sequence, the best parts of both Days of Future Past and Apocalypse. It’s a shame that such an epic story resulted in such a tame and uninteresting film.

Also, why do they keep creating fictional villains for these films instead of actually finding villains from the comics? 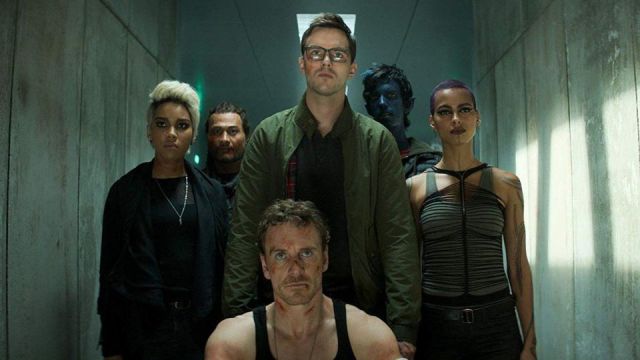 There’s some hyperbole that this might be the worst X-Men film yet. I don’t know if I wholeheartedly agree with that, considering how Wolverine: Origins ended up, but this isn’t a great film. It mismanages the source material, is painfully dull, and ultimately doesn’t matter, as we just wait a few years for a new reboot in the Marvel Cinematic Universe. 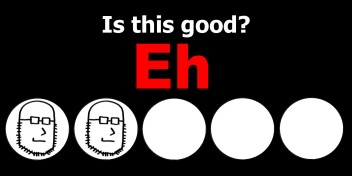