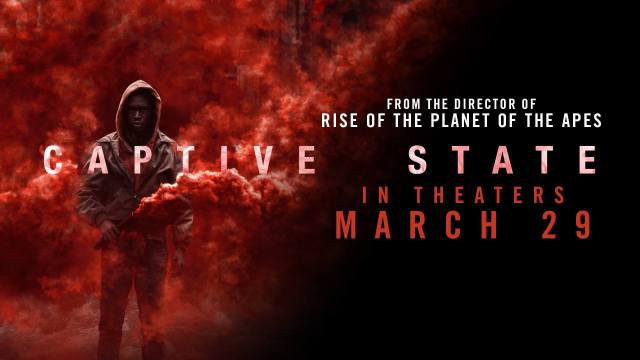 This movie is entirely under the radar, no one is talking about it. That’s usually not a good sign, so I went to the theaters to check it out for myself.

10 years ago, aliens conquered the world. Now known as “Legislators,” they rule over the humans and mine deep into the Earth for minerals. Most humans have surrendered, though small packs of rebels fight back. Gabriel (Ashton Sanders, Moonlight) works for them and wants to escape along with his friend (played by Machine Gun Kelly). He’s looked after by a police officer named William (John Goodman) who was a friend of Gabriel’s father. Gabriel gets roped into helping with a massive attack being planned against the aliens, orchestrated in memory of his brother (Jonathan Majors), that he believes is dead. We also have Vera Farmiga as a mysterious prostitute who has some strange connections with both the rebels and the police. 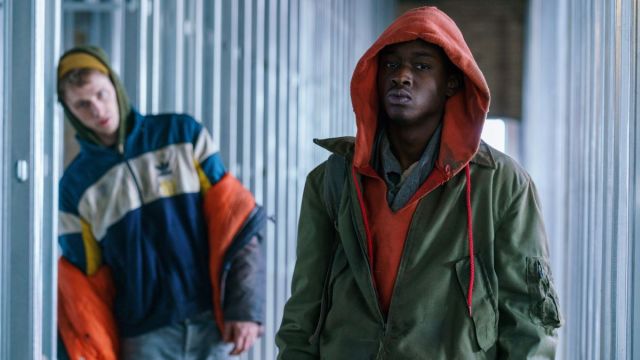 This movie’s strongest aspect is the world that they’ve created here. There are some incredible details and nuance to this world, that makes it seem realistic. I was intrigued throughout the entire runtime, given information slowly about these alien overlords. While this movie tonally feels like District 9, we see our aliens much less here. There’s only a few sequences that even give us a good look. It worked though, but it may feel slow if you’re expecting a shoot-em-up science fiction movie. This is a character piece, set in an alien occupation setting.

Both Ashton Sanders and John Goodman are great here, carrying the film. We know they’re both competent actors, so this isn’t surprising. This movie also does something unique in sometimes zooming out and not even focusing on our leads. There’s an entire act of the movie (or so it feels) that focuses on an actual rebel attack against the aliens, that doesn’t really focus on either of our leads, sidelining both of them while this attack is plotted and executed. Most major films wouldn’t do this, but here it totally worked and reminded you that this is a living world, not just a plot created for our “hero.”

While I was interested by the world building, it didn’t do anything exceptionally new. It has a dash of District 9 (or really any Neill Blomkamp movie) and has some low budget tendencies that reminded me of last year’s Kin. When it comes to the plot, and a group of rebels trying to overtake the government, it reminded me of most generic YA dystopian stories such as The Hunger Games, Maze Runner, or Divergent. So when you break this movie apart, it’s all been done before.

I also have to note that the marketing for this film also spoiled a major moment for the movie’s climax. There’s just one epic shot, involving John Goodman, that is featured prominently both in the trailers and in the still photos (I won’t include it here) but you wait the whole movie for that moment and it kind of gives away that character’s arc. Just a bummer.

There’s plenty to like about Captive State. It’s a very cool world and the intrigue that surrounds these alien hosts is done perfectly. However, once you start pulling the aspects of this movie apart, it starts to feel like you’ve seen all this before, though maybe not in this combination. This is an average film, you won’t regret seeing it, but I doubt this will top anyone’s “Best of 2019” lists. 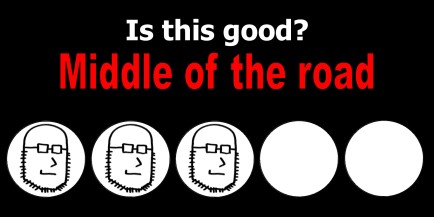