Review: How to Train Your Dragon 3 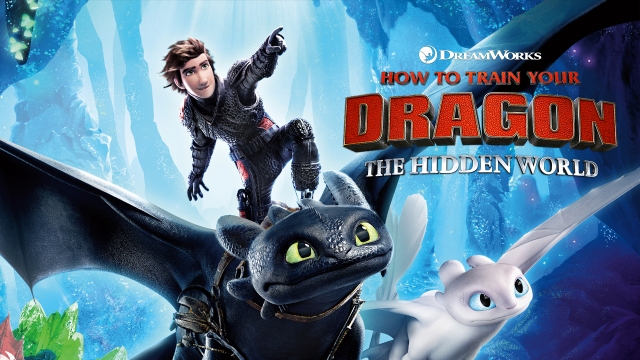 How to Train Your Dragon 3: The Hidden World.

The original How to Train Your Dragon surprised me, a new franchise that managed to check every box for me. Vikings? Yes. Dragons? Yes. Outsider creating emotional bond with misunderstood monster? Yes. The sequel also managed to hit all the right notes. So there’s a lot riding on this film, to cap a trilogy that could be fantastic. Was it able to?

Hiccup (Jay Baruchel) is now the Chief of his people. They’ve been bringing in all the dragons they can find, which means their city of Berk is nearly overrun, so it’s up to him to find a new safe place for men and dragons to live in harmony. However a new villain named Grimmel (F. Murray Abraham) is on the horizon, known for killing Night Furies just like Toothless. Can Hiccup find safety and evade this dangerous new killer? To make matters more confusing, a new Light Fury arrives on the scene to tempt Toothless. 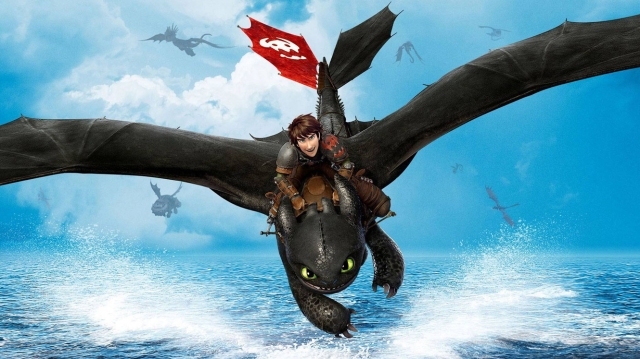 This movie looks gorgeous and has plenty of really cool action moments to showcase the hard work they’ve put in. In the opening sequence alone, there were several “oh wow” moments including dragon armor and wingsuits that the vikings now use. The action has never looked better.

With that, this movie continues to create new and interesting types of dragons, including some new “dragon killers” employed by our main villain. I sometimes wish the movie would slow down and just let us look at them since the action often makes their cool features hard to distinguish.

As a closing chapter to the story, this is a mixed bag. What I really enjoyed were the final ten minutes or so, an epilogue that really wraps up this tale. That sequence had me in tears, though the movie leading up to that is going to be much more divisive.

Let’s talk about this movie’s plot. A dangerous hunter of dragons shows up, utilizing other dragons, and a secret land of dragons is discovered. This is exactly the plotline of How to Train Your Dragon 2, so I felt a little disappointed throughout this entire film that it all felt so familiar, even if it was done well. With two outstanding entries, this third one should have knocked it out of the park and I don’t think that’s the case.

The humor often didn’t land, especially surrounding the replacement to T.J. Miller, who tried to replicate the jokes that Tuffnut and Ruffnut batted back and forth, to a lesser degree of success. The villain, meant to be ominous and threatening, was not really threatening at all. He kills dragons several times and there’s no emotional impact. The movie almost speeds past his heinous acts instead of building him up as a threatening character.

While the epilogue is a fitting conclusion to this movie, the hour and a half leading up to it feel a bit redundant. The humor doesn’t always land and our villain feels underwhelming. I’m conflicted here because I loved the first two so much, but this (for me) clocks in as the weakest entry in the series. That being said… This is still a fine movie. Great for kids, tons of action, and some interesting new designs for dragons. It’s just not the spectacular achievement that I was hoping for.