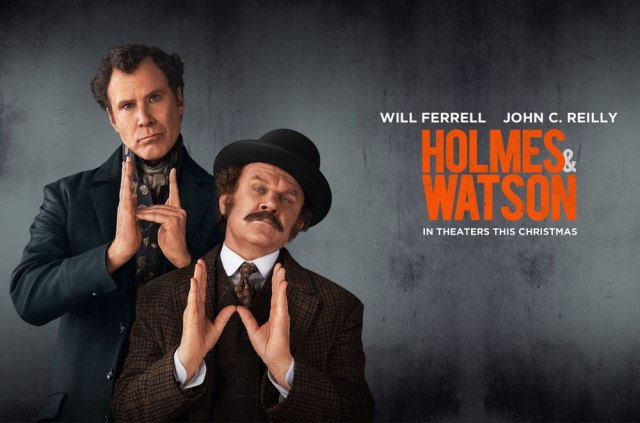 Let’s get straight to it. Holmes and Watson stars Will Ferrell as Sherlock Holmes, while John C. Reilly stars as his assistant Watson. Together, they’re trying to stop the evil Moriarty (Ralph Fiennes) from murdering the Queen (Pam Ferris). They cross paths with a pair of female doctors from America (Rebecca Hall and Lauren Lapkus).

This movie is written and directed by Etan Cohen, whose only major directorial effort before this was Get Hard.

Now, this is a rare movie. It is completely unnecessary and serves no one. I know that sometimes movies have different demographics, that maybe some people might like it. This movie, the closest thing I can compare it to is Adam Sandler’s The Ridiculous Six, that is so unabashedly bad that you wonder if this was a dare.

As a self-proclaimed comedy, I didn’t laugh at all, except for a few moments of “I can’t believe this is happening,” such as when one character was revealed as being raised by feral cats. It’s absolutely bonkers, but not in a way that some people might revel in. It’s bonkers that it does these crazy things but elicits no laughter or response.

One of the main reasons that it’s not funny is that everything feels ad-libbed. John C. Reilly and Will Ferrell are buddies, so of course they’re going to have fun, but this just feels like them goofing around on a set, speaking in a faux British accent and messing around with props. It feels disorganized, unstructured, and what jokes are written down are lazy and amateur. 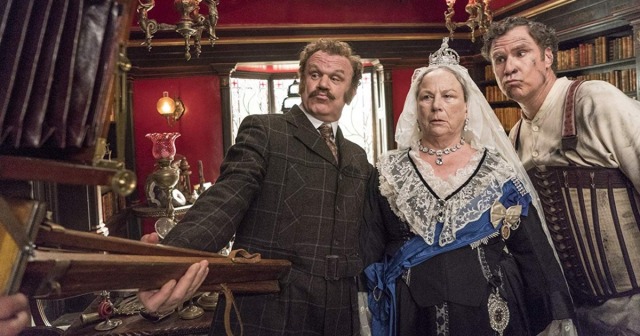 This is debatedly the worst movie of the year, simply because it absolutely does nothing that it was meant to do. As a comedy, the biggest sin is to be laughless, and this movie had no laughs. It’s lazy, it’s messy, and it’s fairly boring. Stay away at all costs.