I’m a sucker for musicals, let me just put that out there first. So this whole review is coming from someone that doesn’t mind spontaneous singing and choreographed routines. I don’t mind metaphorical locations and drastic leaps in logic, as long as it services the music. So, knowing that The Greatest Showman dives head-on into this genre, does it manage to succeed?

This is the story of how P.T. Barnum (Hugh Jackman) created the concept of a traveling circus. It’s also a love story of how he fell for his wife Charity (Michelle Williams), all while building a successful business. He recruits a young rich kid Philip Carlyle (Zac Efron) to help pay for these endeavors and Carlyle eventually falls for one of the trapeze artists named Anne (Zendaya). We also have a few stars of the circus, including the bearded woman Lettie (Keala Settle), a short performer named Tom Thumb (Sam Humphrey), and Zendaya’s trapeze partner W.D. (Yahya Abdul-Mateen II).

This is Mark Gracey’s directorial debut, but this movie is cemented by the songs written by Benj Pasek and Justin Paul, who both won Oscars for the songs from La La Land. 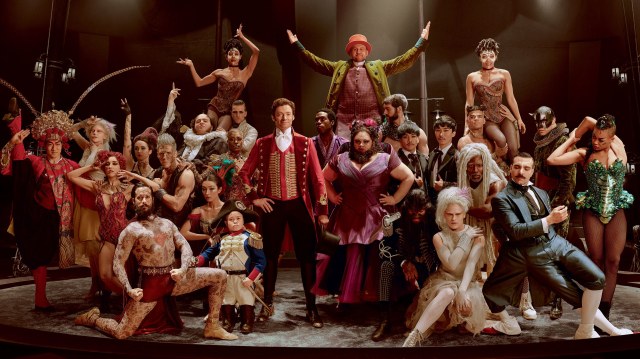 This isn’t the best movie of the year but it just may be my favorite. From start to finish, I was smiling and tapping my toe. It manages to hook your heartstrings and it doesn’t let go, with an incredible mixture of comedy, conflict, and inspiration. This is a movie that most of you, if you have a tendency to enjoy musicals at all, should absolutely adore.

The music is the star of the show here and almost every song features a hook that you’ll want to listen to over and over again. We listened to the music driving home and I anticipate keeping this soundtrack in the rotation for a good while. The vocal talent on display here is incredible.

There’s an abundance of heart here as well, giving us a spectrum of stories and emotions that all work perfectly. I teared up quite a few times, usually from an overflowing happiness. Hugh Jackman carries the movie but I also want to shout out the love story between Zac Efron and Zendaya, who both deliver solid performances as well. I also got goosebumps multiple times, which is super rare.

I also really enjoyed the circus performers that they brought in, who offered a lot of charm and personality. The bearded woman (Keala Settle) stole the show with “This is Me” and Sam Humphrey as Tom Thumb was a reliable and consistent source of inspiration and comedy. All of the big group numbers were incredibly enjoyable. 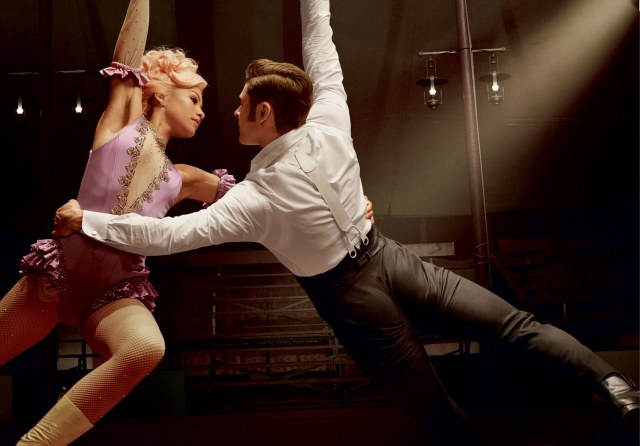 My only complaint here is that some of the CGI work wasn’t great, usually when they’d try to incorporate animals, such as lions and elephants. Not great.

Also, you need to really be down for a musical to appreciate this. It’s outlandish and songs come out of nowhere, so if you’re a skeptic about this genre, you’ll be turned off in the first few seconds of the movie. Ask yourself if this is your style before committing to buy a ticket.

The Greatest Showman is fantastic. The cast all deliver incredible performances, the music is astounding, and the amount of heart in this film is overwhelming. This has everything, it checks every box for me. If you enjoy huge dance numbers but you also want a story that is suitable for all ages and manages to illicit every emotion on the spectrum, this movie does it. This is one of my favorite films of the year and one that you shouldn’t miss it on the big screen. 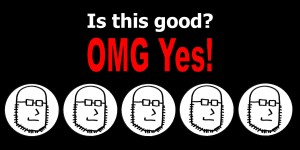