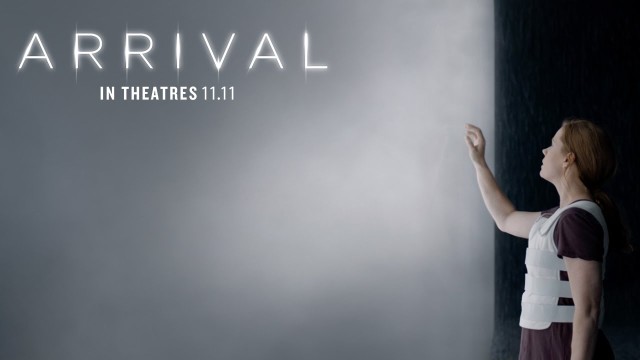 I was intrigued by what visionary director Denis Villeneuve (Sicario, Prisoners) could do with an alien film. This movie wasn’t pitched as the next Independence Day but rather a much quieter movie. Is it able to pull that off?

Amy Adams stars as a linguist by the name of Louise, who is brought on to help communicate with an alien ship that is hovering over Montana (which is just one of 12 across the world). She’s teamed up with a scientist (Jeremy Renner) and overseen by an army officer (Forest Whitaker). She’s able to utilize written words to communicate and hopefully she can find out if these aliens are a threat.

There are a lot of factors that make this movie amazing.

Let’s start with the cast. Amy Adams delivers a performance that is complex and heartbreaking, with much more emotional depth than I would have ever guessed. The opening moments of this movie are like a standalone tragedy, almost like the opening to Up. These emotional beats repeat and give us a very complicated character. Jeremy Renner and Forest Whitaker both give great performances as well but this is really Amy Adams’ show and I wouldn’t be surprised to see a Best Actress nomination in her future. 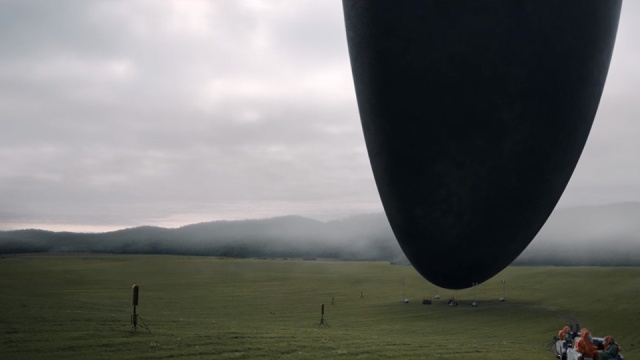 One of my favorite things about Sicario was the visuals, the breathtaking cinematography and scope. Here, Villenueve does that again, making normal and average moments seem extraordinary. The aesthetic of the aliens and their ship are fascinating and watching them communicate via images is intriguing. The music complements this all perfectly, with a soundtrack that is almost like an alien itself.

This movie makes you think. It’s much deeper and more complicated than you likely know. I can’t really allude to how without spoiling much but this movie will have you thinking and guessing and pondering the whole time. 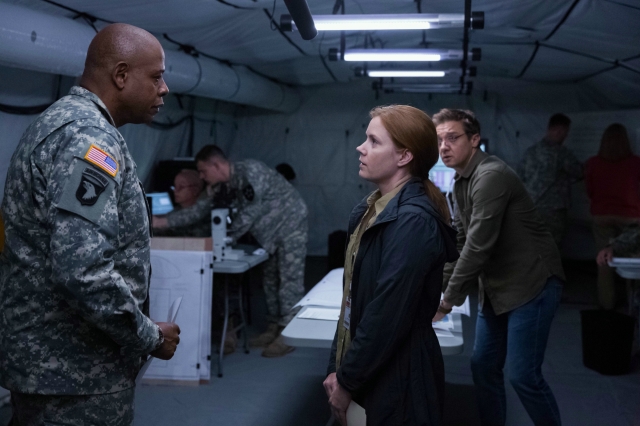 I have zero complaints about this movie but I do recognize it’s not for everyone. It’s a thinker and some of you might want pure escapism. This isn’t a popcorn action flick, this is a deep and complicated story with universally interesting themes.

I’m still processing Arrival, which is why this review is relatively short. It’s fantastic though, blending a deeply intimate story (and a great performance by Amy Adams) with a sprawling science-fiction film that spans the entire globe. The visuals are fantastic and enthralling, using color and shadows and natural light to great effect. This is a movie you will immediately want to talk to someone about (and we’ll likely be talking about it for a long time). 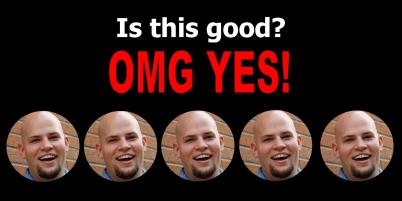