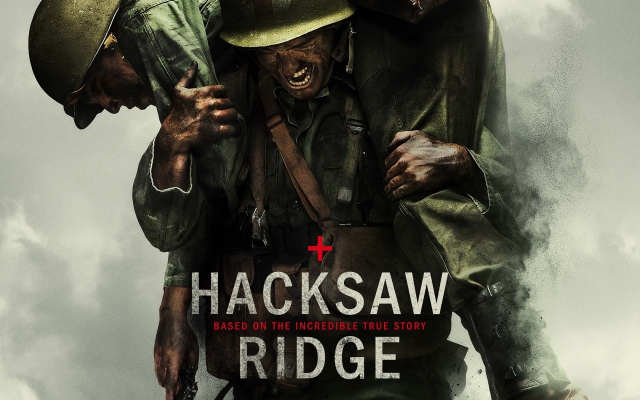 I might be a few weeks late on this one but I had the day off for Veteran’s Day and I thought this would be a good pick. So did everyone else, because the theater was packed.

Hacksaw Ridge is Mel Gibson’s return to filmmaking after a bit of a hiatus following Apocalypto in 2006, focusing on the real life tale of a young man named Desmond Doss (Andrew Garfield), who wants to enlist during World War II but has a vow to never kill anyone, or even hold a gun. Part of this is due to his relationship with his alcoholic father (Hugo Weaving). Before he leaves, he also falls in love with a nurse in town (Teresa Palmer). Once he gets to basic training, he crosses paths with multiple officers (Vince Vaughn and Sam Worthington are most notable) and makes a quick enemy with a peer of his (Luke Bracey).

If you want an inspirational movie, this film will have you weeping tears of joy. The character of Desmond Doss, who was a real person, is so selfless and so good that you can’t help but root for him, even though everyone is committed to turning him away. And Andrew Garfield pulls this off perfectly. He’s usually charming and witty and aloof but here, his portrayal of Doss is a complete turnaround. It’s one of the best performances I’ve seen him give.

Everyone else here gives stellar performances as well. The cast was a bit of a puzzle to me, featuring Sam Worthington (who kind of failed to get any momentum as a leading man), Luke Bracey (the guy brought in to try and replace Sam Worthington but who failed as well), and then Vince Vaughn (who is funny but is relatively known for always playing his roles like he’s just himself). Luckily, these guys all pulled through in an epic underdog story, all delivering great and nuanced performances. 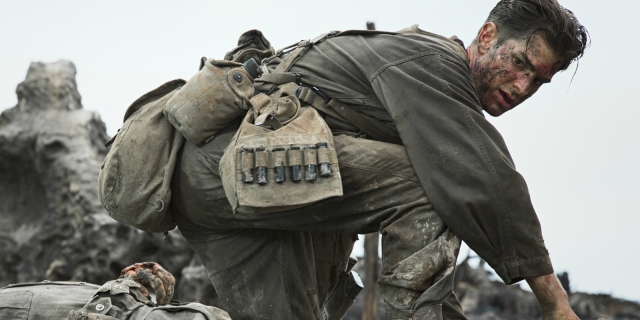 And Hugo Weaving… You know him as fan favorites like Elrond from Lord of the Rings and Mr. Smith from The Matrix films. Here, he also gives a very different portrayal, one that’s dark and tortured and complex. It’s hard to watch at times but it works.

Now, I didn’t like the first half of the movie as much as the second, once Doss arrives on the shores of Okinawa, intending to push back the Japanese and gain a foothold there. That’s when the movie transforms from this kind of oddball romantic comedy into a gory and horrific war movie. The transition into that is jarring but in a way that works. Just as we’re shocked, as is Doss. This second half of the movie is intense and violent and edge of your seat action.

Not everything was great here, however, so I may have a lower score than other critics that I admire. That first half of the movie, I really struggled with. I understand the need to set up Doss as being full of conviction but it dragged. People going into this movie expecting an epic war movie, which is what the trailers lead you to believe, may not have the patience for this.

Also, setting up Doss as this perfect man is sometimes a bit heavy-handed. Actually, the movie itself walks a very fine line. Religion is a major theme, as Doss is a very religious man himself, but Gibson pulls no punches in epic and sometimes eye-rolling imagery that went just a bit too far. And since they made Doss so good, they had to make the Japanese so evil, so there are some definitely problematic moments, even if the intention was to recreate what really happened. Their beastial nature is almost cartoonish in how awful it is, not very helpful in today’s xenophobic culture. Just know that might trigger or upset you if you’re not expecting it.

The ending of the film is also very sudden, a montage that kind of solves everything. When the movie is 2 hours+, it feels weird that more time wasn’t devoted to closure. 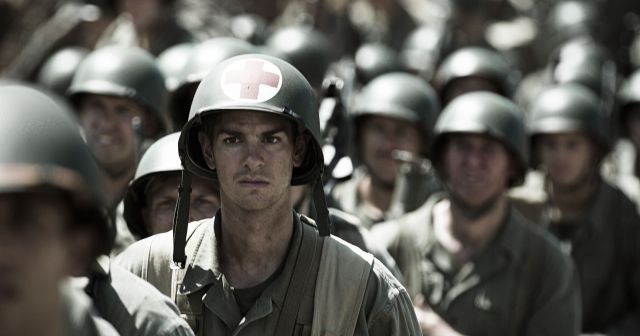 Hacksaw Ridge is great. Stellar performances across the board, though Gibson’s heavy-handed nature often undercuts the film’s message. Sometimes subtlety works but here, the imagery is in your face and often intrusive. The pacing is also a bit sluggish, taking way too long to get the meat of the movie, where it really finds it footing. Now, even with these complaints, this is an important movie and a great story, so you won’t regret seeing it. The movie of these events is just a bit clunky however. 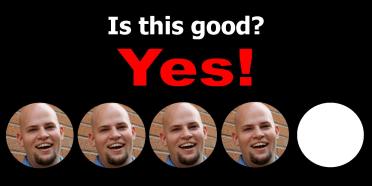