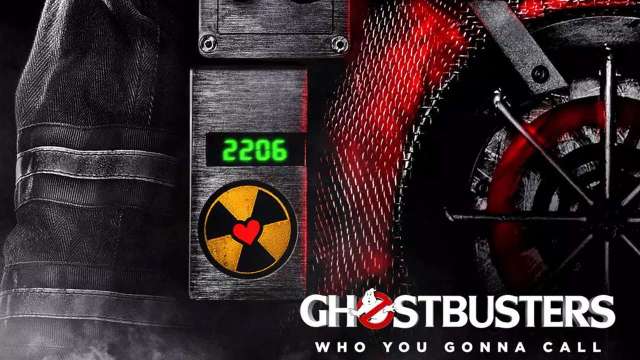 For some reason, people are outraged that this film even exists. The fact that it has four women replacing the four men in the original movies has somehow made everyone upset. I have no problem with that. I don’t have a problem with this movie being remade even. If I were upset at reboots, I’d be upset all the time. But the big question is… Is the movie good?

We have two old friends (Kristen Wiig and Melissa McCarthy) who reunite when supernatural beings start to appear all over New York. They team up with a crazy engineer (Kate McKinnon) and a local who knows the city (Leslie Jones). They also hire a dim-witted receptionist (Chris Hemsworth), who surprisingly serves as the comedic relief.

There were two things that worked for me here.

Firstly, I was surprised by Chris Hemsworth. In a movie of powerhouse comedic talent, it was his subtle and almost effortless humor that made me laugh. He was funny enough in the Thor movies but here, I was dying. It’s unfortunate though that he was almost the only source of humor here. 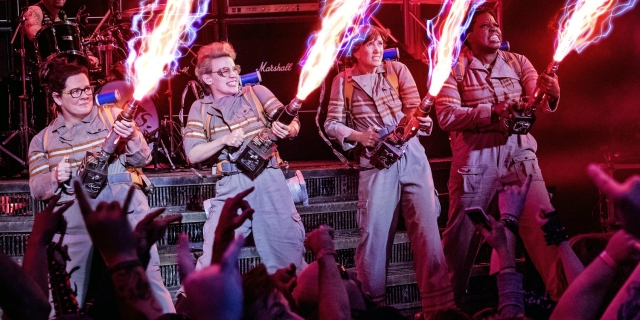 The other thing that kept me engaged was the style of this film. Mostly that overlapped with some vibrant visual effects (though the effects sometimes didn’t live up to modern standards). Regardless of the execution of effects, the style is fantastic. Giant ghosts that look like Thanksgiving parade balloons, crazy weapons to battle them, and all sorts of spectral villains that are colorful and fun to watch.

These women are all hilarious but this movie vastly underuses them. They have decent chemistry but this movie is a league below other comparable movies (Bridesmaids, Spy, etc). Kate McKinnon makes her big screen debut here and it’s a huge letdown. Her attempted quirkiness is alienating at best.

Because of Hemsworth being the only source of substantial laughs, I found myself not laughing for most of this runtime, which is a huge letdown for a supposed comedy.

The bigger crime is creating a movie that I just didn’t care about. I’ve already forgotten most of it. There’s no urgency, no heart, and generally it’s just… there. It spends so much time trying to recreate what made the original films great (including a few too many cameos) that it fails to stand on its own two feet. They try to plant seeds for a sequel but I don’t think we’ll ever see that. 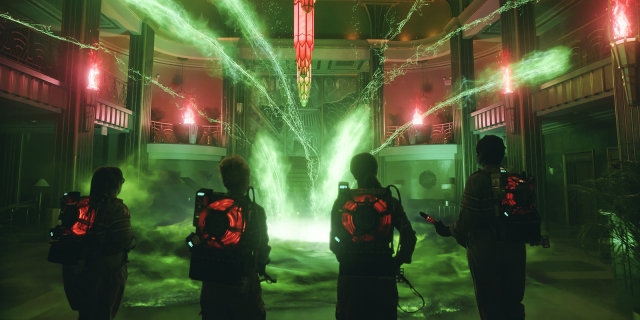 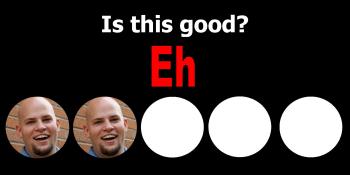