Every once in a while I need to begin my reviews with the full disclosure that I am clearly not the target demographic for a particular film. And The Choice is one of those movies. I’ll try to score it based on its merits as a film but some of you that are “ride or die” for Nicholas Sparks will probably enjoy this film a lot more than I did. And that’s okay.

Gabby (Teresa Palmer) just moved to a small town where she encounters her new neighbor Travis (Benjamin Walker) and sparks begin to fly. Unfortunately Gabby is in a serious relationship already (with Smallville’s Tom Welling). Things get complicated when her boyfriend leaves town for a few weeks and Gabby and Travis end up falling for each other. We also have Travis’ sister (Lost‘s Maggie Grace), his father (Tom Wilkinson), and his on-again off-again ex-girlfriend (Alexandra Daddario).

For what this movie is, it’ll likely hit the right notes for those of you that enjoy this genre. There will be tears, tons of conflict, and a few tragedies that really throw a wrench in the movie’s plot. My girlfriend liked this movie much more than I did. It was able to check all the right boxes that fans of Sparks might be looking for.

Out of the main cast, Benjamin Walker was the standout. The poor guy hasn’t really had much luck, with his only starring roles being in Abraham Lincoln: Vampire Hunter and the recent flop In the Heart of the Sea. Here, he delivers a likable performance and will undoubtedly earn some new fans from this movie. 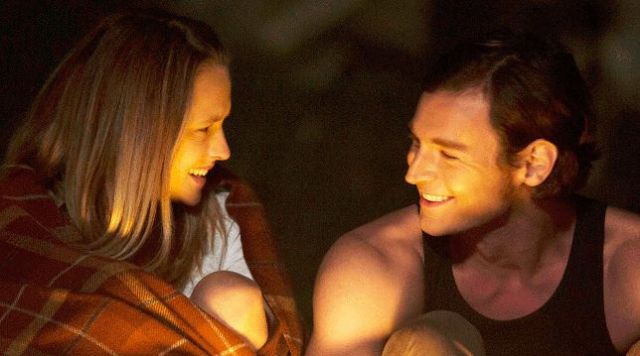 Now, remember… As a movie, I’m trying to look critically.

Hollywood needs to stop trying to make Teresa Palmer a star. She’s had plenty of chances in movies like The Sorcerer’s Apprentice, Warm Bodies, Take Me Home Tonight, and a handful of other films where she stars as the object of affection. She’s completely forgettable and bland and (in this movie specifically) annoying. I wasn’t rooting for her to succeed. I didn’t want her to find true love. The movie likely wanted us to believe that opposites attract but it came across more like “Wow, these two people should not be together.” And that feeling never changed. I put most of that blame on Palmer’s stilted and uninteresting performance.

Also, in conjunction with her performance, most of the movie was fairly boring. The leadup to these two becoming an item took a majority of the movie and it was painful to watch. Like nothing happened. The plot was boring, the dialogue cliche, and the performances generally uninspired.

At this point, you might be thinking “This guy just doesn’t like movies like this.” That is really not true. I have a huge soft-spot for a good romance story. Even other Nicholas Sparks’ movies make it onto my list of favorite films. The Notebook and A Walk to Remember are both incredible films. You can have a great romantic story and still deliver a solid film. This movie just missed the mark. 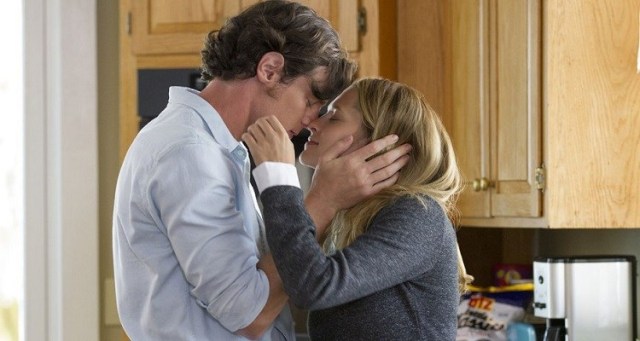 If you’re not already a fan of this genre (or subgenre of tragic Sparks romance movies), you clearly won’t enjoy this one. The movie is relatively boring, cliche, and Teresa Palmer’s performance as the lead female is completely uninspired. If you do like films like these, you may find things to enjoy here, once you suspend your disbelief and dive into this world. It’s not the best of the Sparks genre but you likely won’t find it to be a trainwreck either. For most moviegoers though, I’d recommend passing on this one. 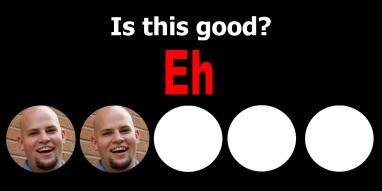 Entertainment. Gaming. Dreaming.
View all posts by adamryen →
This entry was posted in Uncategorized. Bookmark the permalink.