Back in 2009, a version of the game Minecraft went online for PC gamers to try out. It was called an “alpha build,” meaning it was very much in flux and would be adapted and updated as users gave feedback. Minecraft had a very unique look, harkening back to the days when games were made of pixel art. I hesitate to really call Minecraft a “game,” as it’s much more of an experience and deeming it solely a game might undercut its impact.

What you do in Minecraft is very much up to you. The basic mechanic though, is that you wander through this world and break down resources that you find, which allow you to then build your own structures, weapons, etc. Some resources are difficult to find, so exploration is also key. There are four modes that you can play the game. The first is Survival, where you have a life bar and you must find resources and build, while also being on the lookout for enemies, such as zombies and something unique to Minecraft, called a Creeper.

If you just want to build, which many players do, you can play via the Creative mode, which gives you access to all resources and allows you to navigate your map by flying, so you can build all sorts of giant structures. People try to build recreations of real-life landmarks, objects from popular fiction, and even just massive sprawling castles for their character to inhabit. 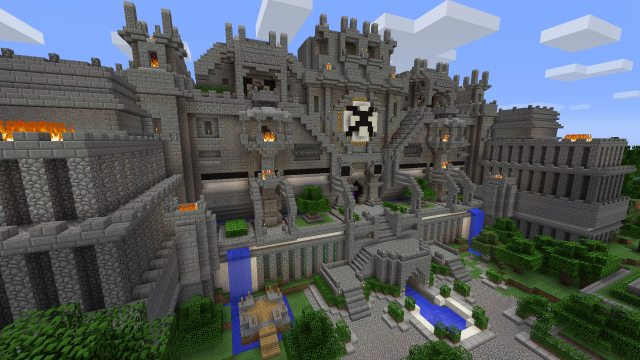 The third mode is called Adventure mode, where you can build or experience adventures built by other players. Maybe they build a really dangerous map that you must navigate safely. This is a chance to share fun adventures with others, or just play maps that others have created.

Lastly, there’s a Spectator mode, where you can visit maps without fear, as you’re not really interacting with the world at all. This is best if you just want to see fun creations and wander through maps without the restrictions of it being an actual adventure. Maybe you see someone’s really cool creation and you want to see it in-game, so you’d use Spectator mode to check it out yourself. They won’t even know you’re on their map, as you’re totally invisible.

So was this successful? Yes. By January 2011, Minecraft surpassed 1 million purchases. At this point, there was no advertising except for word of mouth. Creator Markus Persson, known as “Notch,” began working on the game alone but eventually created the company Mojang, to hold the profits he was getting. Eventually, with the skyrocketing of this game’s popularity, Notch began looking for a corporation to buy Minecraft and ended up selling the Mojang company, and the intellectual property rights, to Microsoft for 2.5 billion dollars in 2014.

2.5 billion dollars? Here’s how profitable Minecraft became. In 2014, Minecraft was one of the best-selling video games of all time, with about 60 million copies sold and 100 million users. It had branched out to consoles, becoming one of the most popular and most played games on both Xbox and Playstation online stores. Now that Microsoft has the intellectual property rights, they’ve begun to make money by licensing it out, such as the game “Minecraft: Story Mode,” which was an adventure game set in the Minecraft world and created by Telltale Games. 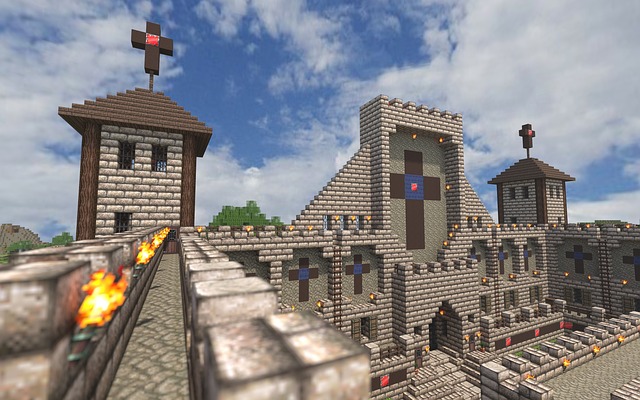 Even now, quite a few years after its inception, Minecraft continues to be a huge platform. YouTube and Twitch are massive venues where people will create and play, while others watch and comment. Even schools are beginning to get onboard, with students from around the world getting free or cheap access to Minecraft. The British Museum even launched a plan to recreate its building and its exhibits all inside the game, with help from the public. There’s even an annual convention called Minecon, which held its most recent convention in London with about 10,000 attendees and is the largest convention held for one single video game.

Minecraft, while at its core is indeed a video game, is really a sandbox. You can engage with the world however you want, by building, or by destroying, by flying through the skies and just looking, or by trying to survive the darkness and the horrors that come out at night. This is a game, but it’s also a learning tool and a way for people to communicate with others from all over the world.

Entertainment. Gaming. Dreaming.
View all posts by adamryen →
This entry was posted in What Is and tagged adam ryen daniels, gaming, i am your target demographic, iaytd, minecraft, what is minecraft. Bookmark the permalink.