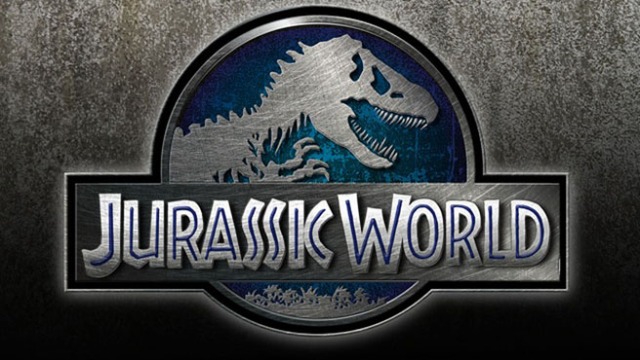 I am a huge Jurassic Park fan. I remember seeing it when I was in 4th grade. My life was changed. I absolutely loved dinosaurs before that but this movie cemented them into the fabric of my being. What Steven Spielberg managed to create is a miracle, using both cutting edge digital effects as well as incredible physical animatronics.

Is it possible, after two lackluster sequels, that we finally get an amazing followup to the 1993 classic?

20 years ago, scientists were able to recreate dinosaurs using DNA found in mosquitoes (which is scientifically impossible, but go with it). They tried to create a theme park around this, things went crazy, and almost everyone died. But people will do anything for money, including reviving a horrible idea. We join Jurassic World as the park is open (and has been for awhile). We see big attractions and high-tech security and everything looks solid.

But people, being as fickle as we are, have become bored by just normal dinosaurs. Park owner Simon Masrani (Irrfan Khan) wants people to be wowed again, so he gets genetic engineer Dr. Henry Wu (BD Wong) to create something bigger and more dangerous. We join Claire (Bryce Dallas Howard) who has some ambiguous manager position at the park as she works to unveil the new big bad dinosaur, the Indominus Rex. Elsewhere on the island, Owen Grady (Chris Pratt) is working to train raptors under the militant rule and guidance of security head, Hoskins (Vincent D’Onofrio). This is all happening the same weekend that Claire’s two nephews visit (Nick Robinson and Ty Simpkins). We also have Omar Sy, Judy Greer, Jake Johnson, and Lauren Lapkus in the mix.

Of course things go sideways when they realize the Indominus Rex, their genetically-created killing machine, is smart enough to escape its enclosure and goes on a spree of murdering everyone.

As a monster movie, this is fantastic. The Indominus Rex is a crazy cool creation, hands down better than the Spinosaurus that Jurassic Park III introduced. As the movie progresses, you learn that the Rex has been given traits to make it a better predator (and therefore a better attraction), which obviously backfires. There’s a decent amount of suspense, though the heavy visual effects (as opposed to practical) made the Indominus Rex a little less intimidating than I wanted him to be.

In terms of performances, both Pratt and Howard deliver solid performances. I was worried about Bryce Dallas Howard after the trailers but her actual performance is much more nuanced, though the writing does her character a disservice by making her character arc completely unsubtle. Pratt proves that he has definite leading man potential (if anyone doubted that after Guardians of the Galaxy).

As a dinosaur movie, and a heir to the Jurassic Park empire, does this movie succeed? Partly. There are a lot of little nods and references to the original film that you won’t need to understand but hardcore fans will get a lot out of it. It’s a great feeling just to be back in this world, though nothing can compare to the original.

I have to give a special shoutout to the final 20-30 minutes of the movie. This is something special, as it gives us something we haven’t really seen in the other movies. At least not in a well done way. This final climax had me on the edge of my seat and is almost worth the price of admission alone. 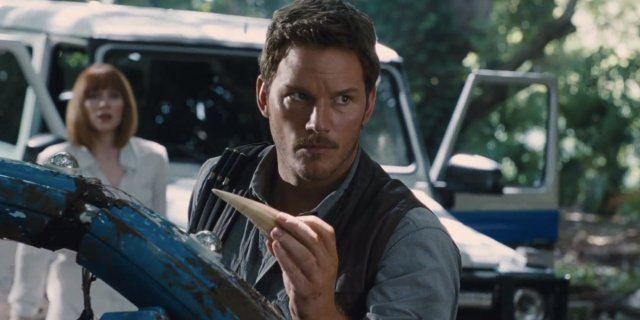 Unfortunately, there’s quite a few things that drag this movie down.

Firstly, there’s the obligatory kids. In all three movies so far, the kids have been the biggest annoyance. Remember when that girl did gymnastics and kicked a raptor through a window in The Lost World? Here, it’s the same problem. I get it, though. The heroes need someone to save. The kids just made really stupid mistakes and it was frustrating to watch.

I already mentioned it above but this movie already disregarded using physical and practical effects, instead favoring heavy CGI components. This lessens the weight of the situation a lot. In Jurassic Park, when the T-Rex leans in and looks in a window, that is a gigantic and real animatronic. Here, the Indominus Rex will do the same thing and it just doesn’t have that “awe” factor. It doesn’t look real. There were a few scenes with practical effects but it almost takes you out of the experience because you notice how much better it looks at that moment.

One of the most memorable things from the original film was the score by John Williams. Here, Michael Giacchino takes the reins. He’s done a decent job on other projects (his score for the show Lost really convinced me) but here… It’s unimpressive and unmemorable. The only memorable parts are when he harkens back to Williams’ original score. And when he does… It doesn’t line up. The first time it kicks in, it’s just these two kids riding on a tram and looking out at the theme park. No dinosaurs, nothing spectacular. It was underwhelming.

In general, that leads into my biggest complaint… Most of the movie was underwhelming. As a monster movie, yes, there were a lot of action scenes and death and gore. But where was the wonder? The first movie had just as many jaw-dropping moments of absolute awe as it did utter terror. Maybe you need to go in with that expectation. You can’t recapture that magic from the original. Just as the park’s visitors have gotten jaded, maybe so have we… We need bigger badder monsters with more teeth. But when that happens, we lose the wonder in exchange for action and suspense. 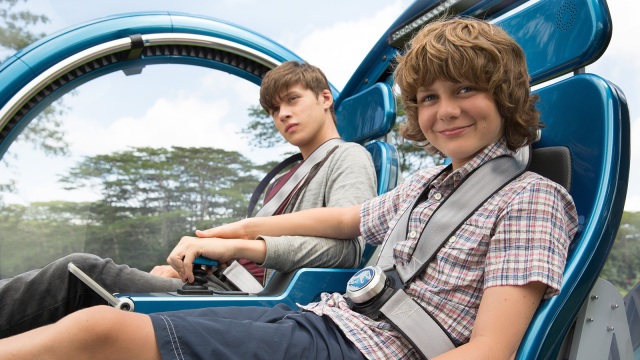 You can’t expect this to be Jurassic Park. Stop thinking that now. This is the world of Jurassic Park but it’s a much darker movie focused on one monster that is an absolute killing machine. Imagine it’s a spin-off, not a sequel. The action is incredible and nonstop but the dependence on digital effects lessens the threat a bit. The movie may not have the sense of wonder that the original had but its final climax gives you a fight scene that you never knew you needed until that moment. If you can go in with an open mind, you might find a really fun and exciting adventure in a very familiar world.