With 2014 coming to a close, I thought now would be a good time to look at some highlights (and lowlights) of the past year. Some of these awards might be similar to what other sites do, but I’ll likely have a few that are quite unique to me.

If you’re curious about my top movies generally, I posted my Top 10 of 2014 here.

I’m only going to be covering movies. Television gets tricky because of multiple seasons and I tend to binge watch shows once they’re over, so I’m not always current with what’s on. It’s also harder to see all the television shows and decide which one is the best. Same thing with video games, I just can’t play them all.

With that said… Let’s begin.

It’s rare that a comedy sequel does better than the original but 22 Jump Street managed to do so. Tatum and Hill’s chemistry is gold and the self-referential nature of the movie worked to its benefit. In my review, I used the word “hilarious” a lot of times. That must count for something. Honorable mentions: Neighbors, Top Five.

Best Action Movie of the Year: Edge of Tomorrow

When you think about action movies, you want something that has you on the edge of your seat for some incredible action setpieces. Edge of Tomorrow slipped by almost unnoticed but seems to be making a comeback in DVD sales. It features some great work by both Tom Cruise and Emily Blunt and is almost nonstop action. Honorable Mentions: John Wick, Captain America: The Winter Soldier.

Best Male Performance: Eddie Redmayne, The Theory of Everything

I still cannot believe the dedication that Redmayne put into his portrayal of Stephen Hawking. It’s mindblowing. The movie is wonderful (earning the #2 spot on my top 10) but it’s mostly due to his performance, capturing both warmth and genius easily. I said in my review that Redmayne “disappears completely” and I stand by that. Honorable mentions: Jake Gyllenhall (Nightcrawler), Michael Keaton (Birdman).

Everyone’s been talking about Steve Carell for his performance in Foxcatcher, as he underwent a pretty serious transformation, but Channing Tatum delivered an absolutely incredible performance there and it’s hard to even see him as the same guy from 22 Jump Street. In my review, I said this was “undoubtedly the best performance of his career.” Honorable mentions: Robert Duvall (The Judge), Edward Norton (Birdman). 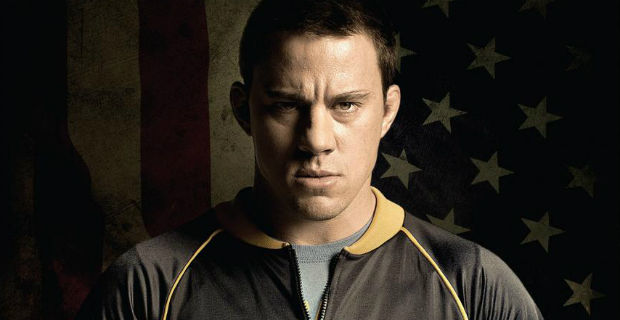 It’s hard to tell you why, since that may spoil what makes Gone Girl such a cool movie. But she delivers a performance that absolutely shows off her range as an actress and is a demo reel unto itself. That’s all I should say. Honorable mentions: Reese Witherspoon (Wild), Emily Blunt (Edge of Tomorrow).

Most Underappreciated Female Performance: Felicity Jones, The Theory of Everything

Like how Carell steals the spotlight from Tatum in Foxcatcher, it’s hard to not be drawn to Redmayne’s Stephen Hawking in The Theory of Everything. If you notice what Felicity Jones is doing though, there’s some incredible work here. It’s subtle but she manages to show a very complicated character with very little effort. It’s actually really impressive and I hope she gets recognition for that work. Honorable Mention: Laura Dern (Wild). 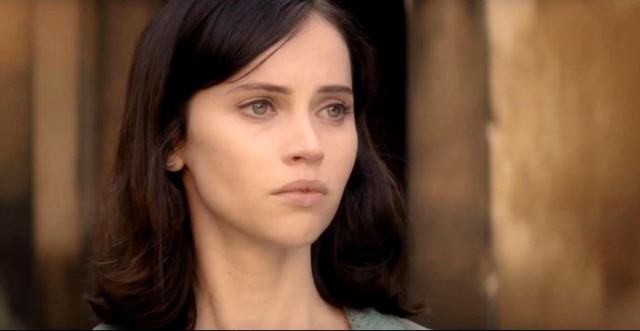 Gyllenhall’s portrayal in Nightcrawler still gives me chills. It’s not as gimmicky as Carell’s turn in Foxcatcher but Gyllenhall instead focuses on the subtle things. There’s an intensity in his eyes that tell you he’s about to snap, as my review called his performance “dark and terrifyingly authentic.” Honorable mentions: Sebastian Stan (Captain America: The Winter Soldier), Toby Kebbell (Dawn of the Planet of the Apes). 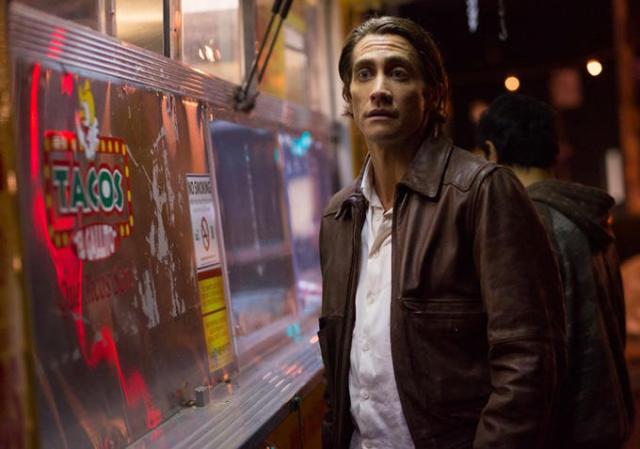 When you think about memorable action scenes, it’s hard to beat X-Men: Days of Future Past when Evan Peters’ Quicksilver basically runs so fast that time stops and he singlehandedly takes out a whole security team. That scene actually made Quicksilver too powerful and they had to find an excuse to remove him for the rest of the movie or the climax would’ve been resolved in just a few minutes, making the shortest summer blockbuster ever. Honorable mentions: Home Invasion (John Wick), Showdown in Home Depot (The Equalizer).

Best Newcomer of the Year: Ansel Elgort, The Fault in Our Stars

Everyone thought going in that Shailene Woodley would be the star of The Fault in Our Stars but you’d be surprised to learn that the best performance was really given by Ansel Elgort, as another cancer-survivor and her soon-to-be romantic interest. He delivers an astounding performance here and it’ll undoubtedly lead to other substantial roles. Honorable mention: Daniel Huttlestone (Into the Woods). 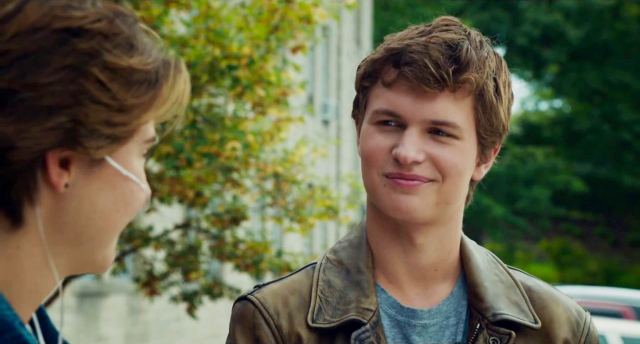 There’s a man named Wally Pfister, who served as Christopher Nolan’s Director of Photography on all three Dark Knight movies, as well as Inception. When Wally announced his actual directorial debut, everyone was excited. Add in Morgan Freeman and Johnny Depp, it seemed like it couldn’t miss. Well, it did. My review called it “underwhelming and unimpressive,” with only a 2-star rating. Honorable Mentions: Exodus: Gods and Kings, Lucy.

Worst Movie of the Year: A Million Ways to Die in the West

When I look back, I gave a few really low ratings but the lowest of the low for me came with A Million Ways to Die in the West. I think it just missed the mark. I found it unfunny the entire time and Seth McFarlane lacked all charisma to be a leading man. I said in my review that this movie might work for certain people but it didn’t work for me. Honorable mentions: Legend of Hercules, Let’s Be Cops. 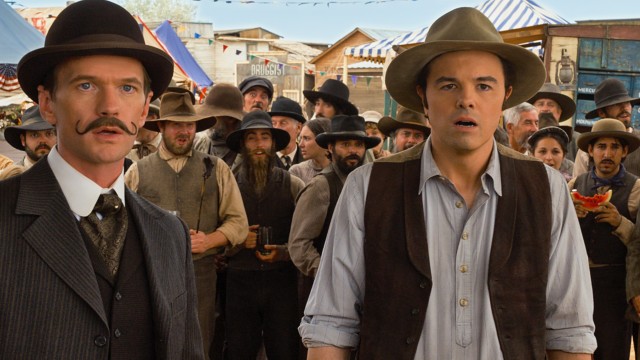 Thanks for reading! Do you agree with any of these? Disagree? Let me know!