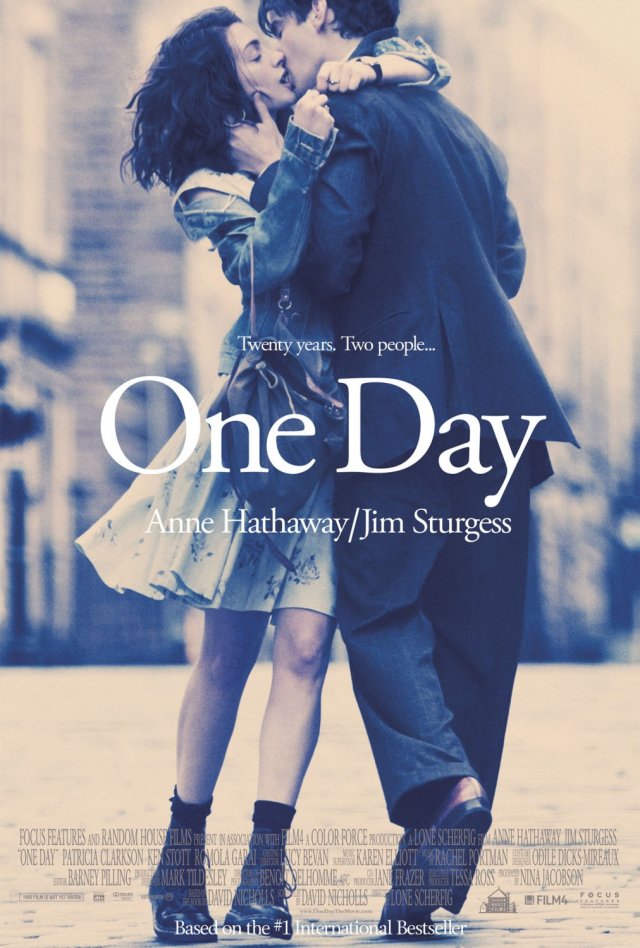 One Day. Over the course of 20 years, we watch two people, who have a complicated romance. Anne Hathaway and Jim Sturgess star as our two “lovers” and both play their part well. I do have some qualms about the film however.

What I didn’t like. The movie shows you what happens on July 15th over the course of 20 years. I could not get past this. It was extremely illogical that so many milestones in a relationship would conveniently happen on July 15th. That bugged me.

It also felt like some dates were unnecessary and/or uneventful. I know they needed to create the transition between years/stages of the relationship, but some days felt like they hindered the pacing of the story as opposed to helping it.

I also was a little unsatisfied with Anne Hathaway. Now, the people that have read the book told me that her character was spot-on but the character was kind of annoying and that Anne Hathaway did the best she could, with what was written. She didn’t flex her acting chops as much as I was expecting (for a good example, see my review of Love and Other Drugs).

What I thoroughly enjoyed. Whereas Hathaway was pretty forgettable, Jim Sturgess was phenomenal. The emotions were incredible and had me on the edge of my seat. Maybe it’s because his character was given more to work with. There are a few moments of tragedy and it’s because of his reactions to these events that truly had me reeling. I’ve only seen him in Across the Universe but he’s definitely on my radar now.

Even though the pacing was a little slow and it took awhile to get to the emotional climax, it was well worth it (partly due to Sturgess’s performance and partly due to beautiful cinematography and musical score). The ending of the film was truly beautiful and packed quite the emotional punch to the gut. While I was bored throughout some sections leading up to it, I understand how necessary it was to build those connections but it felt like things were just assembled the wrong way in the middle of the movie. The ending though… superb.

Should I see this? This is by no means a big-screen necessity. Seeing this movie in the comfort of your own home with a box of Kleenex for all the tears is totally acceptable. But I would make a point to see it. Even though it was a little rough, I’d still recommend it. Not a masterpiece of film, but for fans of emotional romances and turbulent love stories this is a risk worth taking. 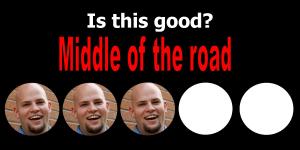