Questions That Need to be Asked: Power Rangers 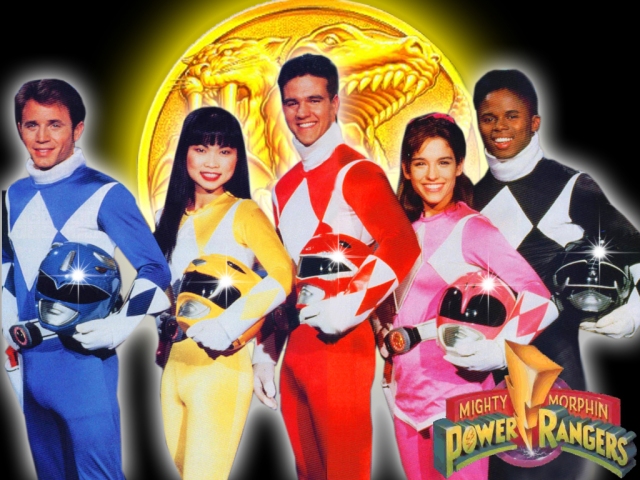 Questions that need to be asked: Power Rangers edition. If you have Netflix streaming, I don’t know why you’re NOT watching Power Rangers right now. Now, I’m a purist, so I’m only really a fan of the original 5 (or at least, the first 5 Rangers to grace American television).

Now, in retrospect, there are a few questions that should have been asked.

How old is Billy? Seriously. Did no one else stop and think “How old is that guy?” He’s supposed to be in high school but he definitely was like 30. He was starting to bald already. 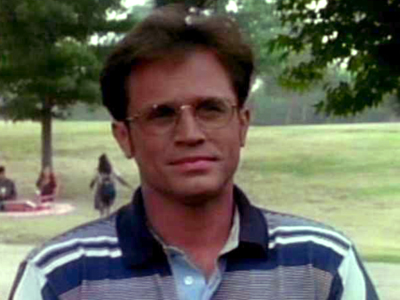 Why did their parents only buy them one color of clothes? Did Jason just tell his mom one day, “Hey mom, please only buy me red clothes from now on.” Did she ever question why she was buying him red workout pants instead of jeans or khakis like every other normal high school guy?

Why is Zordon just a giant head? Is he an alien? In the Power Rangers movie, we see Zordon’s whole body and he was just sitting behind the head. Why not just be yourself, instead of doing some elaborate Wizard of Oz trick? What is Zordon hiding?

Why would Rita use “Putties”? I need to fight five teenagers with attitude, what type of diabolical evil can I summon to fight them? Ooh, I know. Human-like blobs of clay that can only speak in gibberish. What’s their weakness? You have to punch them in the chest. That’s it? Horrible idea Rita.

Why would Zordon use teenagers? There are gigantic monsters attacking the city. There are aliens hellbent on the destruction of the planet. Who would be able to stop these evils? 5 teenagers “with attitude.” I would not put my faith in 16-year-old kids. I couldn’t be trusted to do my homework, nonetheless battle a 60-foot-tall sphinx.

How are monsters able to talk without moving their mouths? We see a towering monster, half scorpion and half man. He threatens to kill the Power Rangers but his mouth just wobbles up and down. I’m not expert on linguistics but I highly doubt that flimsy jaw movements could result in articulate speech. But in a world where Putties (who have mouths) cannot speak properly, maybe the laws of linguistics don’t apply.

Are the dinosaur zords self-aware? When the Rangers call forth the mighty dinozords, such as the triceratops or pterodactyl… we see them appearing from their homes and coming to the rescue. Are these zords living normal lives? Are they aware of what’s happening or are they merely machines? They seem to function without being controlled, so I wonder what they do on their off-days. Is there a giant metal sabretooth tiger living in the forest?

When a monster becomes gigantic, why does the battle suddenly take place in a barren wasteland? The kids are outside of the high school, in a fairly populated city. But when the main villain of the episode becomes enlarged and towers over the city… the city disappears and is replaced by a barren wasteland with a few rocks to create scenery. Maybe the Rangers have the power to save human lives by instantly transporting the battle to some quarry in Minnesota.

Why is Rita trying to destroy Angel Grove? Really? She’s able to bring forth gigantic beasts of destruction and she’s going to focus her energy on Angel Grove, which has like 5,000 people in it?

Why is the Green ranger so powerful? If you answer that your favorite Ranger is not Tommy, I have to question your judgment. Tommy was able to defeat all 5 other Rangers. So when he turned good, it was pretty much all over. Jason, you can just chill out. Tommy’s got this. 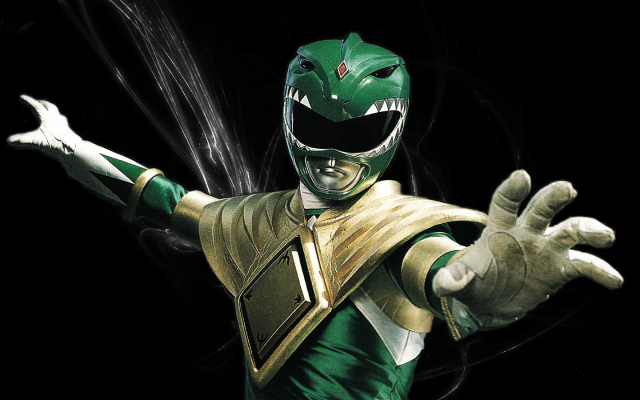 So… I ask you to think about these questions. The questions that really matter. If you have other questions or have unique insight into the world of Angel Grove, sound off in the comments!

Entertainment. Gaming. Dreaming.
View all posts by adamryen →
This entry was posted in TV. Bookmark the permalink.

12 Responses to Questions That Need to be Asked: Power Rangers